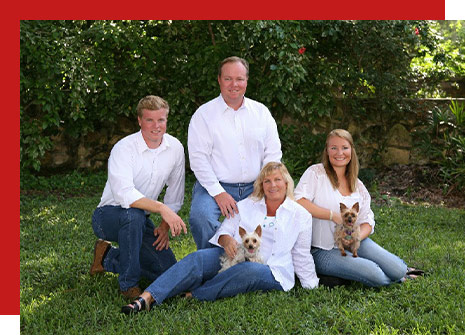 Keep Up With The Campaign

A Message From Gene

“Bradenton is growing and with growth comes challenges. I know we can keep taxes low, manage growth effectively and allow Bradenton’s story of prosperity to continue. Our top priorities are to protect our quality of life and public safety. Bradenton has a bright future and I’m asking for our entire community to rally with us to keep that future bright”

Gene Brown is serving his third term on the Bradenton City Council. He has a unique perspective as a businessman in our community as he is the Vice President and COO of Brown & Sons Funeral Homes and Crematory; which has served the community since 1975.

A graduate of the Citizens Police Academy, he also served on the Manatee County Sheriff's Advisory Committee.

He prepared for his career at Gupton-Jones College of Funeral Service in Atlanta, GA, where he earned his A.S. Degree in Mortuary Science in 1989. A graduate of Bayshore High School, he also attended Mars Hill (N.C.) College and Manatee Community College, where he earned an Associate’s Degree.

Gene has been married for 31 years to Gina. He and his wife have two grown children Ryan and Rachel and a grandson.